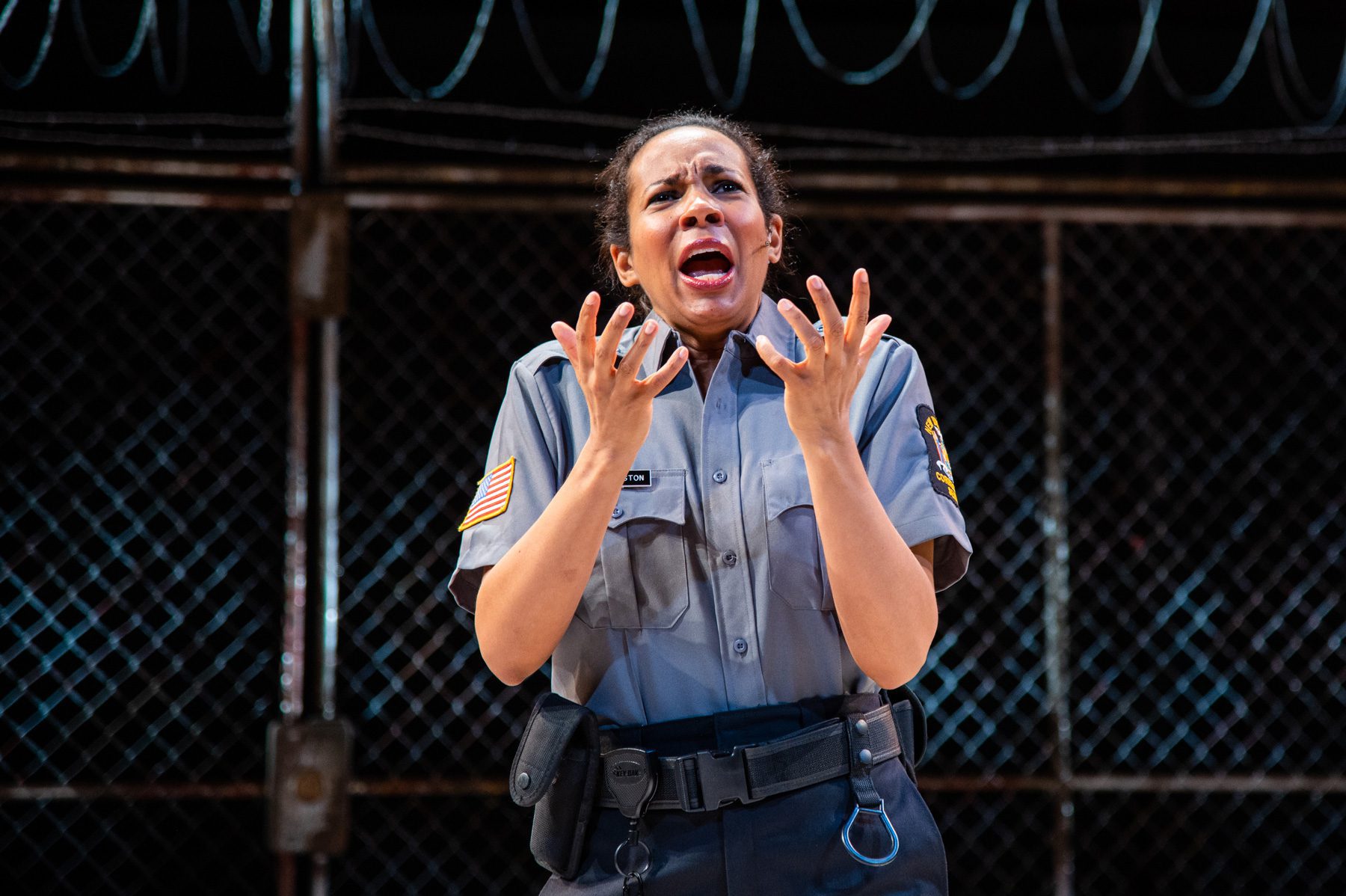 A Black activist is wrongfully incarcerated. His wife, Leah, disguises herself to infiltrate the system and free him. But when injustice reigns, one woman’s grit may not be enough to save her love. Featuring the voices of imprisoned people, this daring adaptation pits corruption against courage, hate against hope.